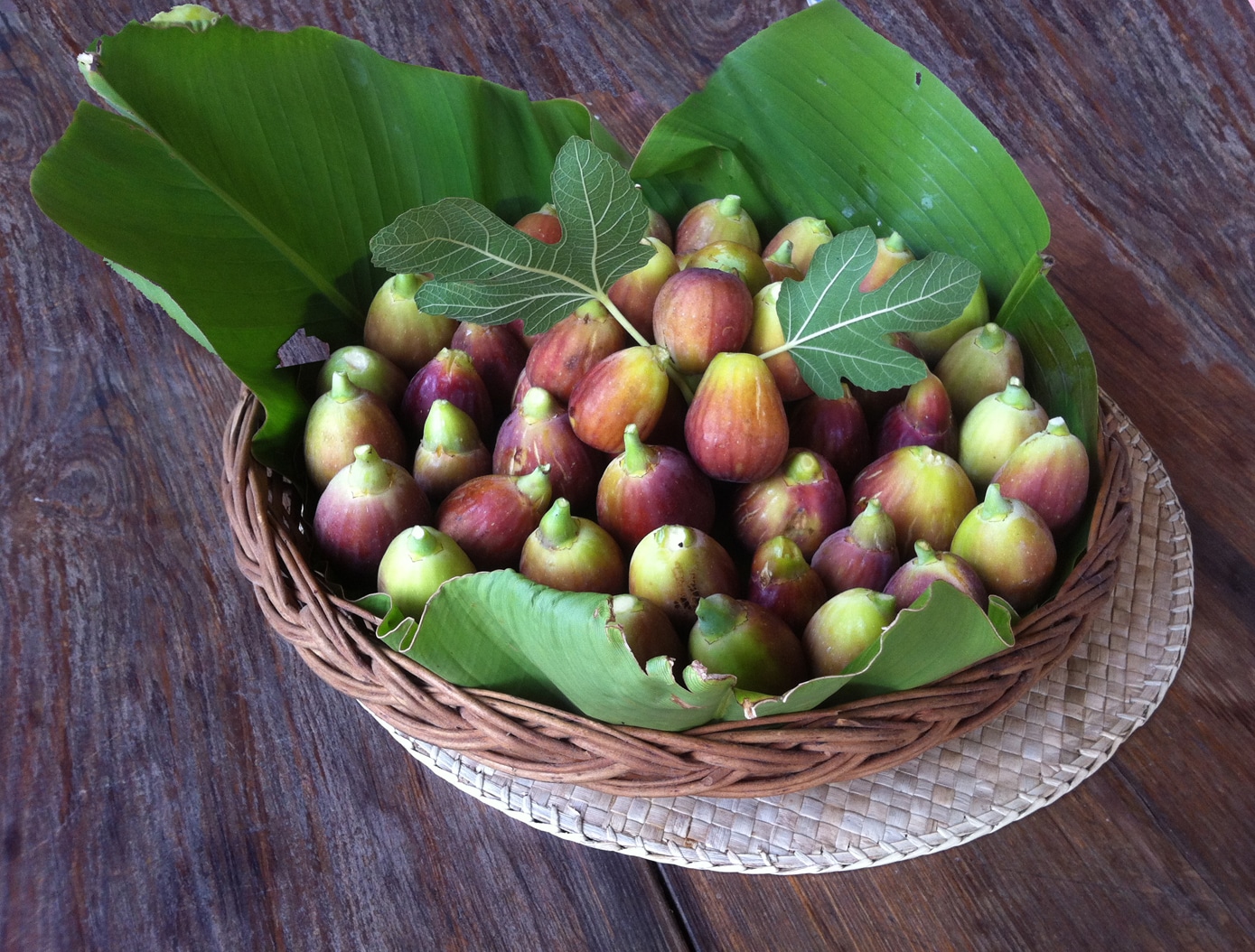 Why should anybody develop a website like this? You must know that one evening, September 2016 I was expecting some friends for dinner and, rather late, I had the idea to pick some figs from the tree in our garden. A bit in a hurry I didn’t use the normal ladder (much safer) but a home ladder instead. I put it on the stone step, a bit wobbly… at the third fig it moved and I fell backwards, hitting my head on the stone steps. Loud siren of tinnitus, I didn’t lose consciousness but all other functions (like a paraplegic, for two minutes) while I saw Sally coming out of the house, talking to me but I couldn’t hear, then removing the ladder and the large fig-tree branch which were on top of me, and going back to the house to pick up some ice pack that she put behind my head. After two minutes I came back. Only two-three months later I realized I had two teeth broken. Two years later I still thank her to be alive and I want to leave something that says what I was. Anyway, the figs were delicious, at dinner.